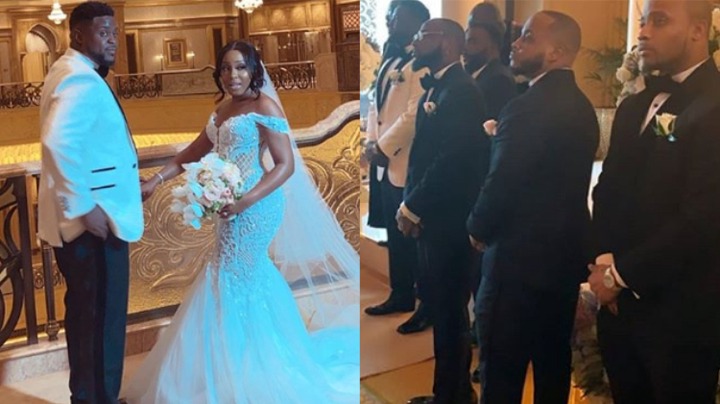 The event was graced by multiple important personalities including Davido, their father and many more.

Recall that the couple held their traditional wedding ceremony in Kano’s hometown in Calabar, Cross River State on December 13, 2019. 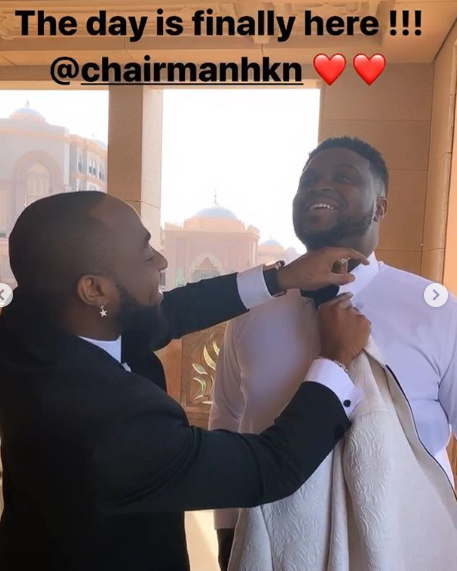 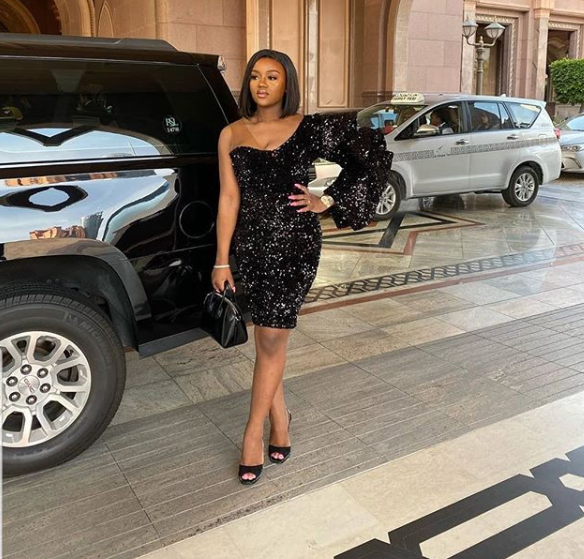 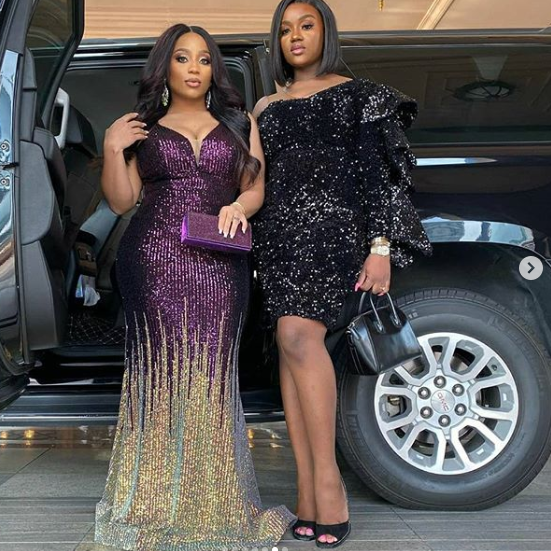 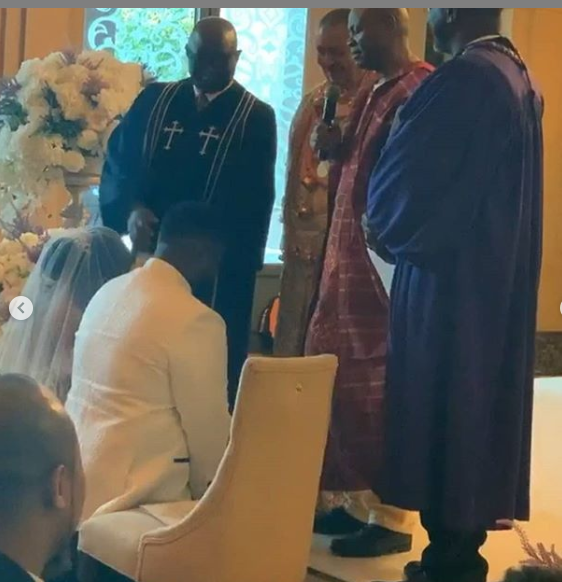 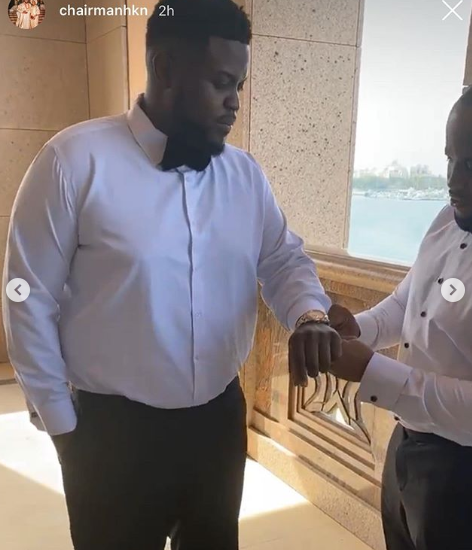 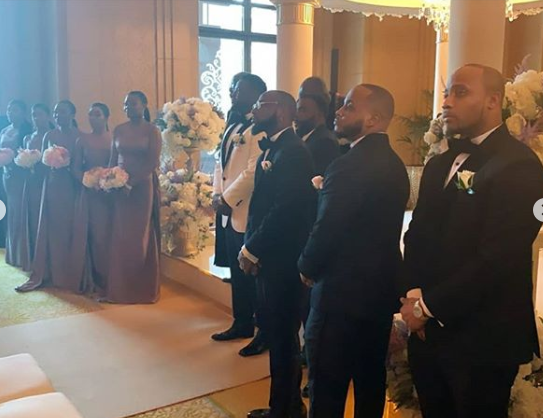 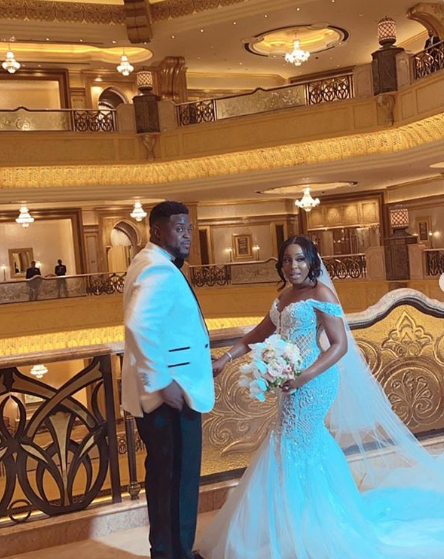 This coming before David’s own marriage to Chioma Avril, his fiancé whom he’s set to marry sometime in 2020.

It was indeed a very beautiful day of celebration for the Adelekes as one of their own recently tied the knot. Adewale Adeleke and the love of his life, Kani, got married is a beautiful wedding ceremony that took place in Dubai.

Well, the couple sealed the deal officially in a star studded wedding ceremony. While Adewale looked suave in a white tuxedo and black pants, Kani stunned in a beautiful lacy off-shoulder mermaid dress.

Amongst his groomsmen were his brother, superstar singer Davido and his cousins, BRed and Shina Rambo.

The bridesmaids all looked amazing in beautiful silk dresses and their hair pulled back in a ponytail as they walked down the aisle.

Davido gave a beautiful speech about how his brother was the first person to believe in him and his dreams of becoming a music superstar.

The couple however, did not fail to dish out some hot moves when it was time for the couple dance.

Meanwhile, aside from Peruzzi music ex-boss King Patrick’s accusations about Davido’s record labels and the music, the young man had also claimed that Davido’s girlfriend and mother of his son, Chioma, used to sleep with Peruzzi even though they claimed to be cousins.

Controversial Nigerian and Davido’s biggest critic, Kemi Olunloyo, has joined in on the drama by sharing her views on how the claims would affect Chioma and Davido’s relationship. In a recent tweet, the controversial Nigerian noted that Davido might end up marrying Chiomadespite the fact that the singer had proposed to Chioma in 2019 months before she had their baby.