Ghanaian singer, model and television host Deborah Vanessa  Owusu-Bonsu who is known in showbiz fraternity as Sister Derby has hinted that she is lonely in Amsterdam and needs a man ‘desperately’.

The former girlfriend of AMG rapper Medikal is currently in Amsterdam where her ex-boyfriend is at the same location with his girlfriend Fella Makafui.

As Medikal is on a Europe Tour with his girlfriend and having a good time at Amsterdam, Sister Derby, on the other hand, is feeling lonely and probably needs a man to cheer her up.

Sister Derby indicated via her social media handle that she does not want to go ‘crazy’ due to her loneliness.

The pretty singer took to her twitter handle to share gorgeous photos of herself with the  caption: 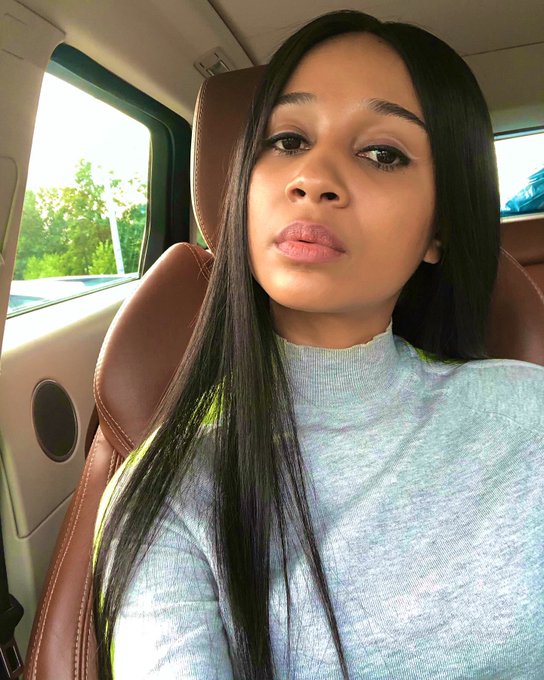 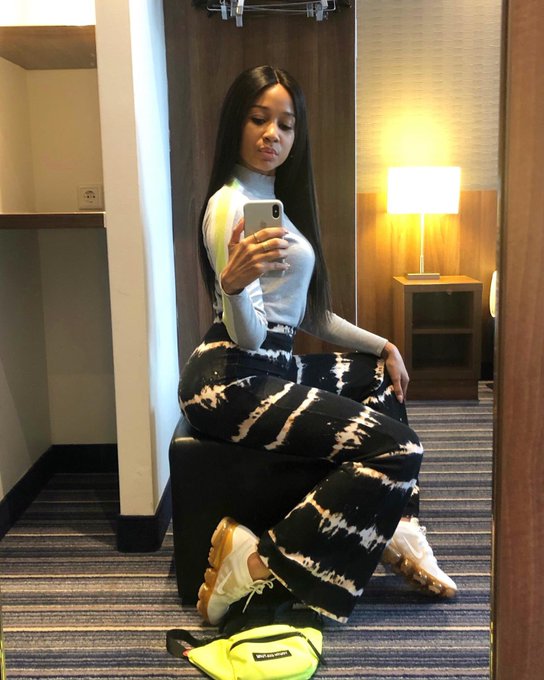