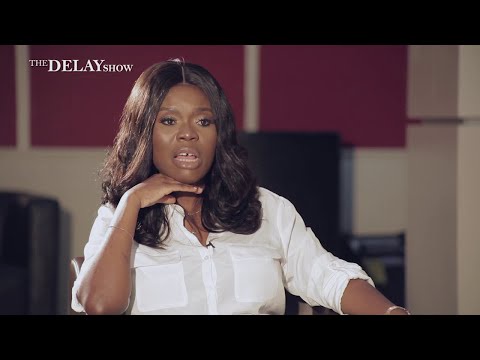 One of the nation’s popular figures on social media has revealed that in real life, she cannot count the number of men she has laid in bed with.

This statement was made by one Queen Farcadi, a popular “slayvenger” on the Delay Show whiles on a live broadcast.

This interview is remarkable in the sense that, it is the last one that Deloris Frimpong’s popularly known as Delay would host for this year, 2019 and as such, is going to be the talk of the town.

According to her, she entered this lifestyle of slaying because she had a hell of a time looking for a job. And, after countless unfruitful searches, she gave in since she is a priceless commodity on the market because she has what the men want: the front, the back, and the d*stin.

This lifestyle inadvertently made her lazy in looking for a proper job as she turned to showing nude pictures on social media especially, on Instagram. Subsequently, her followers and likes became as many as ‘the star on earth’ and men came patronizing her services.

Again, she confirmed having had abortions at an early stage in her life.

Whiles in the act, she confessed that she was advised to bleach and become fair as a brighter color has the capacity to link her to the big men who would patronize her trade of which she was in easily because she wants the cash.

Watch the video interview below:

Mayweather Daughter Has Been Sentenced To 99yrs Imprisonment For Stabbing Her...