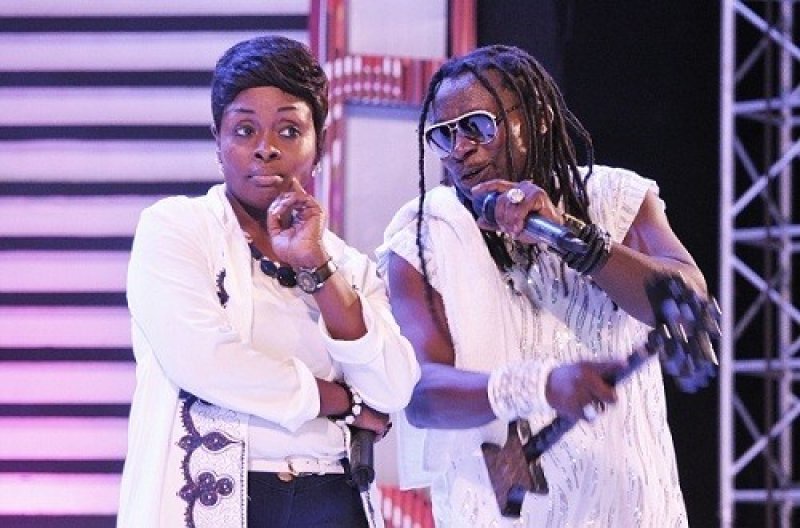 Highlife legend Akosua Agyapong and Roots musician Amandzeba Nat Brew were one of the few celebrity couples in Ghana in the 1990s.

They went their separate ways after eight years of marriage. They both cited incompatibility as one of the main reasons why their marriage did not work.

The marriage was a fruitful one which brought forth four lovely children. Three girls and a boy. The last child happens to be a girl, who is known as Maame Kwakyewaa.

Maame Kwakyewaa recently celebrated her 20th birthday and her photos are going viral on social media.

Having A Womb Doesn’t Guarantee Childbirth, Focus On Impacting The World...